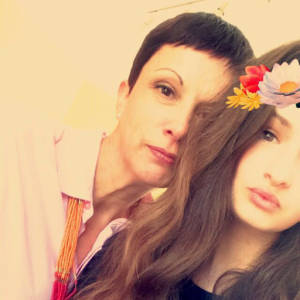 No rain today, despite the fact that I'm blipping a very wet dog, this wetness was caused by me or rather the hosepipe.
Logan and I had a lovely walk through the woods and he decided at the end of the stream to lie down in the mud and wallow a little. If he'd done it at the beginning of the stream it wouldn't have been so bad because he'd have gone in again later on and washed the mud off, but I didn't want to retrace my path so I savoured the thought of jet washing him instead.
He takes it reasonably well (I think he's got used to it) and as long as I don't have it on the setting that would remove paint he stands fairly still, accepting his cleaning up, waiting for the moment when he's let free to shake water everywhere and then roll on the grass as if it would help remove the water.
Unfortunately for Logan, Mr K had just mowed the grass and so the very damp and now grass covered hound found himself on the wrong side of the kitchen door, staring at me through the glass with baleful eyes!