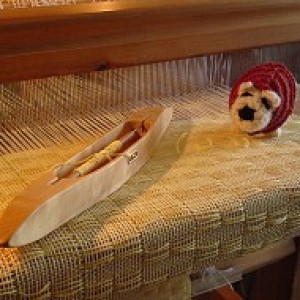 Clash of the Clans

A bit of a slow start this morning after the gin and prosecco but all was good.
The boys came and fetched me and we went for elevenses at Cardwell Garden Centre.
We needed to stop in Largs on the way back and noticed a Navy ship docked and it looked like it was open to the public. So, we decided to go and have a look about and see what was going on. It was HMS Bangor, which is a minehunter ship. We had a good look around and took some pics that were going to be my blip for today.
Whilst there, some people came to say that there was an event on further down the promenade. So off we wandered and arrived in time to see a clash between two clans. They were really good and funny, and they all were really going for it.
We then headed home and planning on spending the rest of Fathers Day relaxing.
Not bad day at all since I had nothing planned.