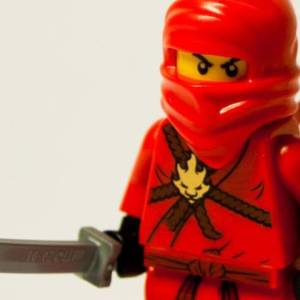 It turned out to be a marvellous game of poker, Euan making his first appearance and despite insisting he didn't even know which hands beat which he came in second and took £20 away with him, well done mate!

We could have perhjaps doone without Fray's topless victory celebration but you can't have everything.

After a late start I managed to get myself around to preparing for another interview in Glasgow, anything you need to know about Student Loans, I'm your man...