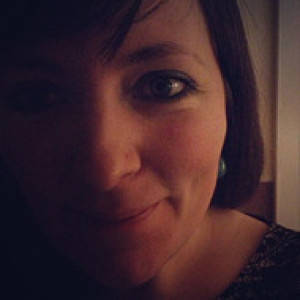 -- William S. Burroughs, The Cat Inside


Three performances, three audiences, and lots of happy children and parents later, my long long long week came to an end. My friend and colleague, Amanda, invited me over for some tea, which was really nice - good chats, yummy food and a relax in the garden! The photo is of one of her cats, Marmalade, using the window as a door, which I thought was a genius move!

I now have two weeks off, but I use the term 'off' lightly as it just means that I am working freelance, elsewhere. I'm not very good at saying no to work, especially as it's with children I know, and being any part freelance means never really being in a position (financially) to take some time out.

But ... the work is near my folks on the West Coast of Scotland, so I get to stay with them, and see the dog, and be fed, so it's all good.