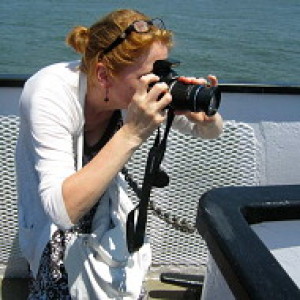 A Snapshot a Day

Oh Nick, how could you?

Then came Nick. The white hair wasn't a shock, but I was surprised to see just him and a guitar come onstage. I was expecting to see him fronting a band. Oh well.

"We'll be taking a trawl through my back catalogue", he said. "My songs are only 2 minutes long and if you don't like one song, the will be another along soon". Brill", I thought. (FYI for the obsessive compulsives out there, there was a digital clock on the sound desk so I could see if he was true to his word. In this case he was!).

What he didn't say was he would be doing his songs in a rockabilly stylie, and that it would be 45 minutes before he played a single song I knew. Struth. Finally he played Cruel to be Kind and for some bizarre reason Travelling Light, as in Cliff Richard.

He also played When I write The Book Of Love, I Knew The Bride, What's So Funny About Peace Love And Understanding and a second encore of Alison, and that was it. No I Love The Sound Of Breaking Glass, So It Goes, Teacher Teacher or Cracking Up :(

I guess he is known for different songs in the US.