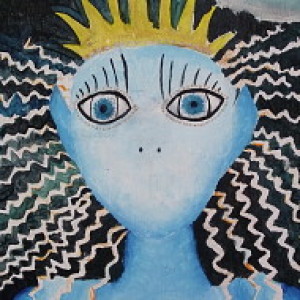 With Unite Against Fascism in Tower Hamlets

London today with a small group of friends from We Are Norwich to stand with the citizens of Tower Hamlets against the racist EDL (English Defence League) who marched across Tower Bridge to Aldgate High Street where about 300 of them gathered for 30 minutes to listen to racist crap spouted by their glorious leaders. They were then escorted back to where they had started from.

Their original plan was to march further into the borough but the Metropolitan Police put a restriction on their plan, hence them gathering at Aldgate High Street.

And yes, some of them really do wear pigs head masks on demonstrations which I found far more distasteful and obnoxious than seeing them when they are pissed.

Having taken all the photos I wanted (they are on my Facebook page now and I'll put them on Flickr tomorrow) I made my way to Altab Ali park to meet up with my friends at the rally which had been organised by Unite Against Fascism. I reckon there must have been at least 1,000 people there. Again, the photos I took there are on my Facebook page and will be posted later on Flickr.

I'd been having a chat with these ladies and asked if I could take their photos with their placards. Three of them immediately agreed but the lady on the right ran away. I felt a little embarrassed thinking I had offended her but her friends immediately started to laugh. Apparently she felt it would not make a good photo if they were all holding the same placard and she had just gone off to get another one.

I also bumped into Peter Tatchell who was at the rally - not as a speaker but simply as a supporter. He looks thinner every time I see him.

It was a long day and now I am very, very tired. I think I will sleep well tonight.