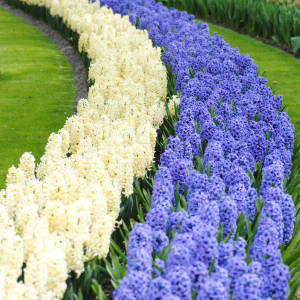 First thing this morning I had urban pig duty; it had rained practically all night, and was still raining. Result; one big mud bath.
I climbed into their run, promptly got stuck in the mud, and with two hungry pigs rubbing their snouts into my trousers I wondered if it was such a good idea after all..
With a big squelch I freed myself and managed not to lose my wellies. Hurrah!
I knew from the start that they would face slaughter in November, and now with just one month to go I'm starting to get pangs when I see them.
They've been treated well, no doubt about that.

Later on, I walked into town, to the local record shop (yes, a record shop), where an artiste, Eefje de Visser was going to play a short acoustic set.
She was late because her train was delayed (rock and roll!), which was just as well because I was too. No particular reason, I was just dawdling as usual :)

I've given the pigs their evening feed already, it's a bit early, but I was sure they wouldn't really mind.