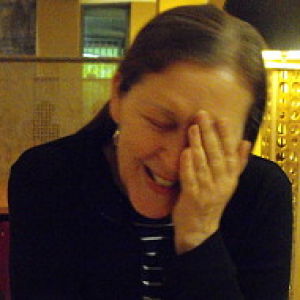 “Life should not be a journey to the grave with the intention of arriving safely in a pretty and well preserved body, but rather to skid in broadside in a cloud of smoke, thoroughly used up, totally worn out, and loudly proclaiming "Wow! What a Ride!”
― Hunter S. Thompson 1937-2005

On Friday I learnt that the fiasco which generated much angst and apprehension amongst colleagues exactly a month ago is now officially closed. This doesn’t erase what happened, or change the fact that I strongly dislike that it happened, how it happened, or why but after a weekend of reflection, I must be content with moving on. When living through 'interesting times' those who pursue what is 'right' can expect to soak up some fall out.

Meanwhile, I thank those friends, both real and virtual, who gave solace during difficult days - especially the quotation above given to me by fellow Blipper KKBonawe. The power of virtual friendship is a miracle really.

I certainly hope to 'skid in broadside' when the time comes, (eventually!!), after what I hope will turn out to be best described as a colourful life.