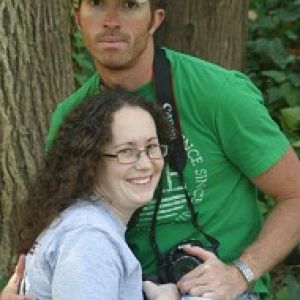 This is Agent Kensington. We adopted him from Denton Animal Services (the same place I got Boyd). He was labelled as a barn cat with the potential to come around to humans. We were pleased with that and the fact that he is nearly 14 pounds, since we were intending to introduce him to our dogs. However, their introduction went badly (Ali has decided she would like to kill him - and stalks him constantly), so they have to be kept seperate. Therefore, poor Kensi only comes out when the dogs are locked up or outside. He is very expressive and borderline bipolar. Very playful. Loves his cuddles. Demands attention when he is tired of his solitude.

Interesting story about him: He chose his own name. On the drive back from Denton with him in the cat carrier in the back seat, he only meowed once. We were discussing names, by which I mean my husband was suggesting names. (I am really bad at naming animals. Turtle = Ms. Turtle. And Ali, Boyd and Swift kept their shelter names.) He jokingly (I think) suggested Special Agent Kensington. And out of nowhere the previously silent kitty meowed. It was decided. He remained silent for the rest of the ride.