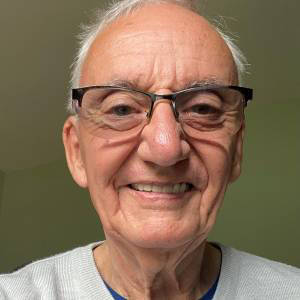 Over the last few days, three 80 ft. wind turbines have been planted in a field near us. As you can see, the vanes have not opened out fully, but when they do electricity will flow to the farmhouse and keep the farmer as warm as toast and his equipment running cheaply.

As you can imagine, when the Council gave Planning permission, there was opposition from local people, as can be seen by a letter to the local newspaper. WARNING: this is written in broad Dundonian,

"My whit a great plan! As the poor sods who stay in Whitfield struggle to pay their leccy bills they can look oot their windaes tae see three giant whirligigs sooking the cash oot their pockets and sending it directly into the coffers of one of Scotland's wealthiest families. it's like Robin Hood in reverse. As for the green issue what a joke. Another SNP nutty policy!"

As far as I am concerned, quite a part from the economics, they are more aesthetically pleasing than the three old style pylons which can be seen in the background. They are not as tall as the 125 ft. turbines at the nearby Michelin factory which can be seen from the same spot. Photos of these and other views of the new ones can be seen on my Flikr set.