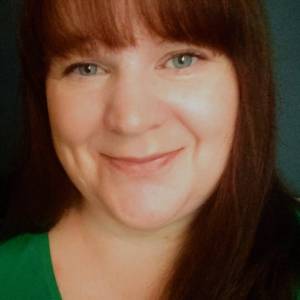 This is Connor, my friend Sara's eighteen year old son. He was a wonderful young man (his humour and take on life characterised brilliantly in a blog written by Sara for the past few years called My Daft Life.

Connor died in an NHS specialist hospital called Slade House in Oxfordshire on 4 July last year, propelling his family into different levels of hell as they tried to negotiate the Trust closing ranks. However, the stark facts were: for reasons no-one can quite comprehend, Connor was left unsupervised in a bath, even though staff knew he was epileptic. He drowned. Trained clinical staff apparently didn't even know how to perform CPR.

This week Veritas published the independent inquiry the Trust commissioned; a harrowing read even for the most dispassionate I would imagine. This found that Connor's death was preventable. Preventable is now a rather haunting word; something that could have been averted but definitely can never be undone.

Today, I'm in awe of Sara who had the strength to go on a radio show and speak coherently about this:
BBC Oxford Interview with Sara, Connor's mother, at 1 hour 7 mins and another interview she's given about Connor on BBC Radio 4's You and Yours at 27 mins in.

Sara is rather fantastic (a mother of five, including the late Connor and an academic at Oxford University, specializing in research on disabilities). She has whipped up a storm via twitter #justiceforlb