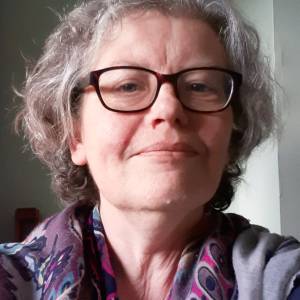 A Walk Around the Lake

My first walk around the lake this year. I have visited previously, but not walked around it. Today I couldn't get near the 'feeding' area...

I went rather later in the day than I usually do, and it was packed out. Kids screaming and yelling, dogs swimming in the water (in the breeding season!), you name it. I won't go that late in the morning again for sure!

Most of my shots were similar to what I've taken before but I just managed to spot these tufted ducks (which I've not seen there before). Had to look them up to find out what they were though... Unfortunately had to crop the shot, so its not as good as it might be and it took absolutely ages to load it for some reason too!

The tufted duck is a medium-sized diving duck, smaller than a mallard. It is black on the head, neck, breast and back and white on the sides. It has a small crest and a yellow eye. In flight it shows an obvious white stripe across the back of the wing. It breeds in the UK across lowland areas of England, Scotland and Ireland, but less commonly in Wales, with most birds being residents. Numbers increase in the UK in winter because of birds moving to the UK from Iceland and northern Europe

Exhausted now and looking forward to a quiet afternoon before heading out to a Maundy Thursday Service this evening :)