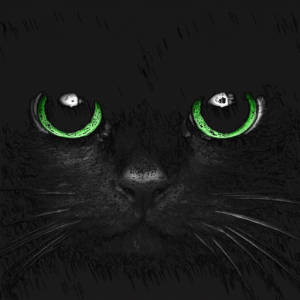 His father was a fisherman and a publican...

I only took one photo of this. It was the fallen grave, on top of the Great Orme, among the grass with the cross on that interested me - the usual thing to do something with later. So I had not taken care to ensure I could read the inscription. Silly me....

Because when I got home I had to enlarge it to read it and when I looked online I found he was Canon Johnny Fairchild whose father was a fisherman who it seemed owned his own boat, and the family had links with the licensing trade. His father was also landlord of the Peterboat in 1828.

John Fairchild despite his humble origins went to Oxford, obtained theological degrees, became a priest, and went on to become the Principal of a Theological College as well as a Canon of the Church. At the time of his death in 1942 he was the oldest Principal in the country. He appears to be credited with raising nearly all the money needed to build the College of Bangor.

The grave inscription is written below...