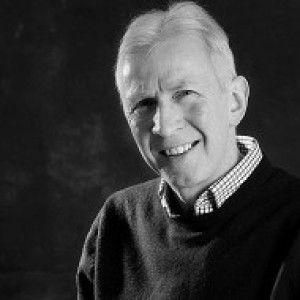 Interestingly, before I could upload this "image" I was asked to give a reason by the blip foto moderator why it was not digitally dated.

It is in fact a screen grab from some HD film footage which I was shooting through a Canon HJ 11 wide angle broadcast lens this afternoon. the format was HD - 1080 50i - 16:9 for any techno buffs out there

I have managed to successfully merge film directing and photography in my integrated approach to life and work so I truly hope blip decide not to moderate further and blip out this contribution.

The creative coffee cup sequence was a fun part of the afternoon which had nothing directly connected to the subject matter, which incidentally was electrical technical training!

Anyway to everyone who took part in bliptogether and to BLIP themselves for creating the initiative a very big hearty vote of thanks and appreciation.

Have a great weekend!