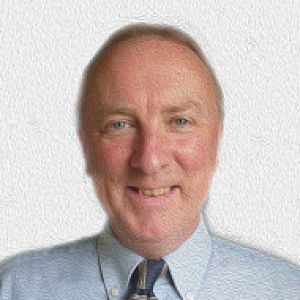 I went to another Gaza protest, this time in Kensington, as close to the Israeli embassy as the police would allow. There was a lot more people there, a few hundred. People were handing out Palestine placards so I got one with Palestine Solidarity Campaign at the top and the Palestine flag underneath. The area around the Israeli embassy had been cordoned off and was inaccessible. There was a massive police presence: cops on bikes, cops on horses, cops in cars, cops in big vans, but mostly cops on foot. The protest, which blocked the high street, was supposed to end at 7.30pm but many of the protestors weren’t in a hurry to disperse. In the throng, I got chatting to a retired Indian GP aged 84 with rheumy blue eyes. He told me twice that after he qualified in the 1940s he had asked to work in a poor community and ended up in the East End. He said he’d been one of the first people to protest on behalf of the Palestinians, when Britain relinquished its mandate in 1948 and the state of Israel was established.