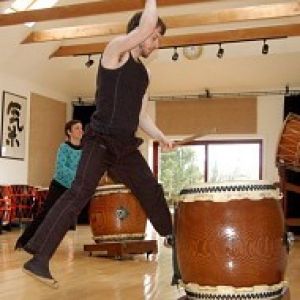 One Of My Reasons

I've worked in the alcohol industry for most of my employed life, mostly in off-trade sales. Being Scottish I've always had a tendency towards alcohol since my late teens, drinking being part of our culture as well as just a fun-seeming thing to do to ease the passage of difficult times or amplify our cheer in the good. I was not a whisky drinker initially, seeing the drink as something that only men older and richer than I consumed, but after getting into the drink as an enjoyable way to consume my homesickness during my first spell in Korea I became interested in it in a broader sense. Regardless of how you feel about the damage alcohol can do to peoples' health, peoples' desire to get out of their heads from time to time has created a rich, interesting, often funny and sometimes bloody history around the demon drink and the lengths people would go to to get their hands on it.

Although whisky is popular in Korea, it has not seen the sort of renaissance being enjoyed by craft beer in the pubs and clubs of the peninsula. Annoyed and confused by the lack of decent options in a country which arguably enjoys a few glasses more frequently than your average Russian or Scot, I came here to hopefully get myself in a position where I could change that. While my options for pursuing that goal at the moment are very limited, I have at least been able to conduct a few whisky tastings and expand the choices in my little corner of Incheon. This is what we are currently offering, nothing too crazy but people have been appreciating this fine spirit in greater numbers since I got here which is important.

I've been feeling much more optimistic over the past weekend, and am starting to contemplate the possibility that I may stick around after all. Still no firm decisions made yet, but I'm going to start thinking more seriously about just what my life might be like pushing into a second year. It's becoming fun to think about.