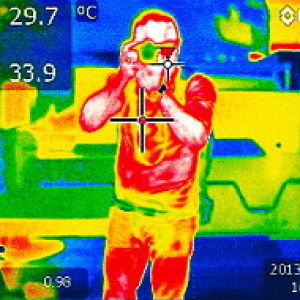 In the Hockeystorm household, we have been encouraging Clyde to broaden his musical talents from just the bagpipes..........partly because it is good for his repertoire...but mainly because of the noise! He has also had enough of me reminding him of the fact that Bagpipes were actually designed as a battlefield weapon and not a musical instrument!

Anyway, I finally succumbed to his incessant nagging to get a violin and start lessons. Well, one was duly ordered and it arrived this morning.

Well as you can see from the expression on Clyde's face, he is seriously non-plussed.........when I said that his new violin was a bit of a handful he thought that was cello the belt!

...and they say that size doesn't matter?

Anyway, it's back to the bagpipes in the garage for now!