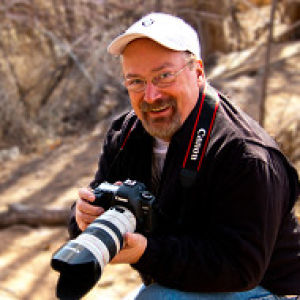 Visualizing "Concentration" in my mind, I see a furrowed brow, a focused athlete, a game show contestant, and a resident of "the camps". No model available to capture someone's brow while furrowing, the little league teams were not playing this afternoon, so no focused athletes, I didn't have time to build a game show set, so the only option let to me was to attempt to recreate, in some very minor way, the appearance of being a captive in a concentration camp. Again, with no model, I needed to be both the captive on one side of the fence and the photographer on the other...at the same time.
I got the shot, but when I looked at it later, the bright blue, lightly clouded skies just didn't convey the ominous feeling that I wanted to convey.

Those who live in the ABQ area would be familiar with the crossed iron works that line the Bosque. It is my understanding they are there to help prevent damage caused by floating items in the Rio Grande when the river swells. Fortunately, they also look like anti-tank fortification, and I thought they added just the realistic touch this image needed. Hope you agree!!