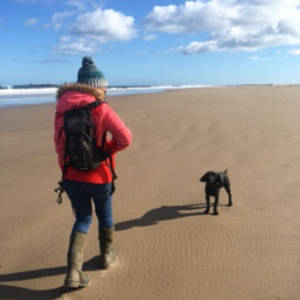 The View From My Window

Up early this morning in order to be organised and well presented for my first meeting with my dissertation advisor. The meeting went well and Jim's happy for me to continue down the lines of my project proposal but we readjusted my methodology. I'm meeting him again at the same time next week to confirm which form of media I'll be using as one of my methods, but apart from that the project is a go! I've a 3000 word chapter to have completed and submitted by the 1st of December so I shall have to get cracking with research soon.

Spent a little while doing some uni reading and having lunch before heading back into my two hours of lecture and tutorial back to back. The lecture was actually interesting (about how modern Western society is becoming a more therapeutic culture) but the tutorial was like pulling teeth. It was nice to see that there were more student contribute to the discussion, but no one fully understood the concept being discussed so it was a slow hour.

Finally did my washing after having been putting it off since Monday and had my leftover pepperoni pasta from earlier in the week for dinner. I've spent the majority of the evening doing uni reading whilst on the phone to Rory and spent a little while making progress with A Game of Thrones.

I can't decide whether or not to stay up to watch the results of the referendum coming in or not as it's not to be announced officially until 6 tomorrow morning. It's been weird seeing all the status' about people voting as I sent my vote off in the post a week ago. It's not the same feeling doing it then as it would feel today, but at least I got my say!