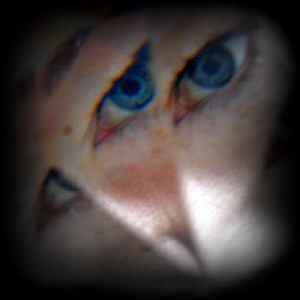 A small photo display inspired by the Sherlock Holmes exhibition at the Museum of London.  They were captured on a specially adapted field camera dating from 1890 using the wet plate collodion process, where a glass or metal plate is coated using special chemicals, sensitized, exposed and developed in a darkroom within the span of around ten minutes.