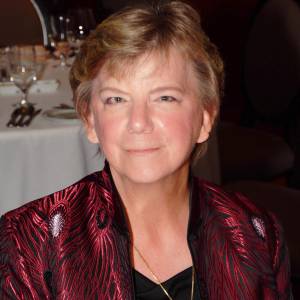 Our Journey is a process

What a day!  It started off cool and partly cloudy, quickly became very cloudy and windy.  The temperature continued to drop as the rain settled in.  By late morning, it was snowing!  But, within a couple of hours, the snow and wind stopped, and the sun came out.

And during all this time, we were trying to load a moving truck with our belongings.  It was just S and J trying to get the truck loaded. The moving company men who were supposed to come in the morning and load the truck did not show up until mid-afternoon.  S and J already had it mostly loaded by this time, so J sent them away, which didn't make them very happy.  So, S and J finished loading the truck and we made a final run through the house to see if there was anything else we wanted to put on the truck - except our "temporary" stuff.

I had just gotten back from taking the dogs for a walk - and taking several photos - and had started making dinner with the kitchein in a total mess when I got a call for a showing on the house.  They wanted to see it right away since they were in the area.  So, I turned off the stove, and we all jumped in and cleaned the place in about 10 minutes - just in time for the showing.

So here I am, last thing of the evening, uploading my blip.  As soon as I am done here, I am off to bed.