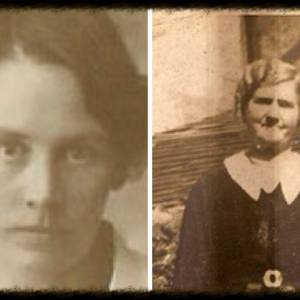 Such a lovely sunny day, I should have been outdoors but I've got the creative jewellery making bug!! All the beads were out before 7 o'clock. I had an idea, that idea grew into 3 more and before I knew where I was, it was 11.30 and the return of Kevin the postman after a long absence!!

Had to go to Benllech to post the SwapIt books (which should have gone yesterday!!).

Parked the car in the village and had a nice walk down and back up the very steep hill - that's my exercise for the day :-)

The wind is still in the East, it was a bit chilly but this didn't deter the half term tourists, who were getting their last fix of the beach. Lots of huge waves crashing and lots of seagulls being fed by the tourists ... a beautiful day :-)