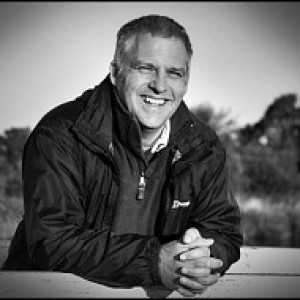 I had the lights out from a shot of Jemima in her new Santa top but decided it is way too early to blip Christmas shots, even if it is her birthday so I thought I would post one of her Grandpa instead.

Been meaning to photograph him for a while. He draws and wanted a photo he could use to do a self portrait from. Will be interesting to see it after it is done. My sister has painted from my photos before and it is great to have both on the wall.