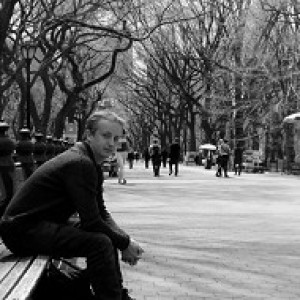 (Yes I know it's not a vine, but I originally had "Colour Cascades" as a title and then thought of this...it's late, forgive me ;))

I went north to Hampstead Heath today. Got off at West Hampstead, and as it turns out, there's still quite a long walk to go. Up hill. But fortunately it was nice out today as well, even though a bit grey.

Fortunately Autumn is around to produce some colour, and while my blip wasn't from inside Hampstead Heath itself, I did enjoy the sunset there later before heading to Camden Town to watch the game. In a pub full of Argentinian supporters. Who may all have known I was South African by the end of the game ;) But it was good - hugs all round, classic stuff. They just wanted to see their team "play rugby", "unlike France and England". Something about last night's match being more of a tennis match with so many back-and-forward kicks. Bring it on next week England! :)