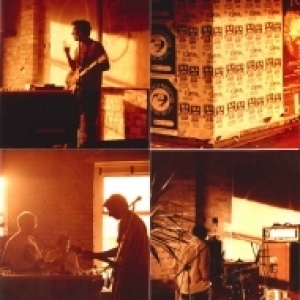 In 1999 I went to Rome for the first time, and a friend of mine dragged me along to see AS Roma play football - I've been addicted ever since. There was a lot of anticipation for the first game of the season against Cesena, who haven't played in the top flight for 20 years. Myself and a few Norwegian Roma fans gathered at a bar called Katedralen to watch the game, expecting a comfortable win, but neither side found the back of the net and it was one of Roma's most disappointing results for years. Not the way I'd hoped to bring up the 100th blip, and as a result I didn't bother trying to take any better pictures. I guess it fits the 100 though - 1 game played, 0 goals scored, 0 goals conceded.