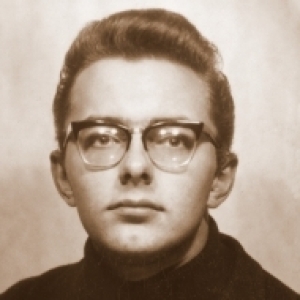 I am an inveterate local historian. Over the years local history has provided many enjoyable subjects of study. But it hasn't been without its frustrations.

By far the greatest frustration has to do with old documents of the kind that are written in Latin. I didn't study Latin at school and even if I had it would not have prepared me for old medieval Latin documents.

With these old documents, dating as far back as the 13th century, there is the problem of deciphering the handwritten script that has to be overcome even before translation begins.

Even a novice (with no knowledge of Latin) can make some progress. Some of the words can be deciphered and with a book like the Medieval Latin Word List (pictured here) some of these can be translated. But (and it is a big "But") the spaces between the translated words contain the grammar and the sense of the sentence and without this you are left with a patchwork without any real meaning.

It isn't difficult to obtain the old documents. A trip to the National Archives at Kew can be exciting and productive. You can emerge with an array of documents that relate to your area of study but they can remain unreadable long after the excitement has worn off.

There was a time when Medieval Latinists were common but not any more. Even if you want to pay someone there isn't a lot of choice.

Which leads me to my final irony. The Medieval Latin Word List was prepared by my wife's late father. He could have done all we needed him to do but we arrived at local history too late!