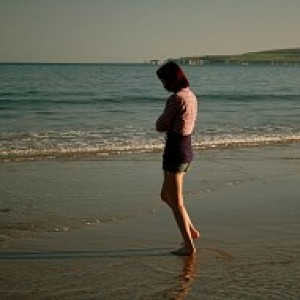 All Those Pretty Things..

Last night was a late one...Me and Ed stayed up watching Pirates of the Caribbean because according to him Johnny Depp "is the best character" (which to be fair, I couldn't argue with! Gotta love myself a bit of Depp ;)

So with about 6 hours sleep we were both pretty shattered today and really weren't in the mood to go out... Well I wasn't :P

We did go out after a LOVELY lunch of Panini's and then a cream cake Yummyyyy!
We had the intention of going to an old mill near my Aunties house but instead we went shopping... and then had a brief stop at the mill on the way back. It was nice, but we were hoping the water wheel was going to be on the outside =/ let down!

Unfortunately no photo's from here took my fancy, so when I got home I got creative.... with a little help from my mum... Isn't he lovely! Looks just like Depp! :P And a great buy from IKEA I think :P I thought it was about time he got used, since he has great modelling skills. Usually people just laugh! Poor Ghosty.

So now I'm tired, (and waffling). Until tomorrow!