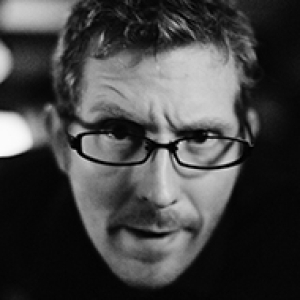 Part 3: Shinichiro Kobayashi
When I first saw Kobayashi's book of abandoned buildings, Haikyo Hyoryu, I was blown away. It is such a great collection of photos that I am yet to find another that comes anywhere close to competing. Part of the problem is that this kind of photography is really popular in Japan right now, meaning that most the books are watered down, commercial versions of Kobayashi's original artisitic vision.

The great thing for me about finding this book was not that it showed me something new, but rather it compounded the ideas and feeling that I'd had that the old, broken, and mostly overlooked things around us are worth photographing. "I'm not just a weirdo that likes to photograph broken things; there's at least one other person out there!" This was the point where I decided that I would always photo what I wanted to photograph, not what was popular or crowd pleasing, and was the beginning with my fascination with the streets of Tokyo.