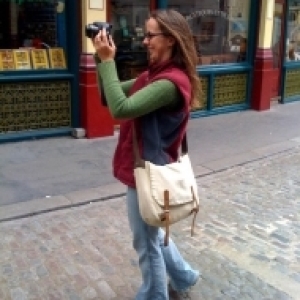 Get off my land!

This is the point when Whisky realised I was talking to the black bushy cat in the garden. Poor Whisky has to deal with the Audience each day. The Audience are two cats - small bushy black cat and ginger cat - who drop by to monitor the guinea pigs. Whisky has no power over them so he evokes the power stare. They don't come near him, but neither do they leave their posts beside the guinea pig run. The guinea pigs, meanwhile, stay well clear of the Audience.

I went to see Tinker Tailer Soldier Spy tonight and I'm a little bemused at it, but I enjoyed the tale (once Fred had sought a technician - twice - to sort out the blurriness along the top third of the screen). I will now try to figure out what actually happened. I got the gist, but I think I missed the more subtle links.