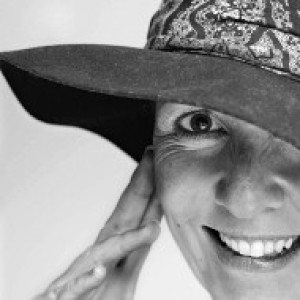 We went for a morning wander round Irchester Country Park. It was lovely and sunny but deceptively cold. I lost all feeling below the ankles after about twenty minutes and that was with my super-dooper-extra-fluffy-fabarooni-thermal socks on! (You can tell I read a lot of Dr. Seuss).

Noodles wanted to walk, which absolutely guarantees we don't get too far and hypothermia sets in pretty quickly. In the end self-preservation forced us to shoe-horn him into his rucksack carrier, ignoring the plaintive protestations of, 'NOOOOOOOOOOOOOOOOOO PUT ME DOWN. LET ME GO. I WANT TO WAAAAAAAAAAAAAAAAAAAALK,' and offering placating smiles to assorted elderly early-morning dog-walkers, who'd come out for a bit of peace and quiet and hadn't bargained on meeting Noodles 'The Lungs' Grant along the way!

The light was sooooo good and I'd put my tripod out to bring then forgot it. I wish I hadn't as this isn't as sharp as I'd have liked but go on...you have to admit that light is damn nice :-) I've dithered between the coloured version and the B and W but in the end the whole chiaroscuro thing won.

H finished his Indian project off this afternoon. It doesn't have to be in until the end of the week but he's off on a music residential for a couple of days on Tuesday and wanted it out of the way before he went. It looks rather good. He's produced a 'How to make a Lamb Keema' guide, with added info about the ingredients. These snippets include little gems like, 'Indians use lamb instead of beef because beef is cow meat and cows are scared so you can't eat them no matter how hungry you are which is a shame because there are a lot of hungry people in India.' (N.B. Punctuation is optional in H's world!)

He finished it off by colouring in a Rangoli design for the cover and laminating everything. The laminating machine ate one of the pages but fortunately it wasn't a very important one. I'd have hated the teacher to miss the 'scared cow meat' section!