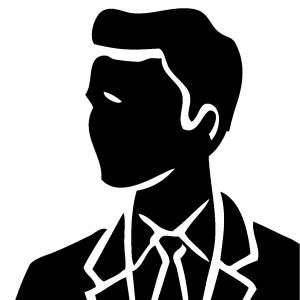 A Blip on the Reidar

I've been working at home this week so far and its been very enjoyable. Between working I've had the chance to spend a lot of time with the family and we have had some great walks to the park and the like. Reidar Jnr has enjoyed getting out a lot and his walking skills have greatly improved, so we always seem to end up down the Public Park and on the swings.

Once again I ended up back at the Band Stand, again, yeah I know. Its becoming almost a neccesity that I Blip the Band Stand at least once a month. Well that's only three times in total so it doesn't seem too bad when you put it that way. Anyway the sun was strong this morning and casting some great shadows so I couldn't resist.

Plus it totally reminded me of painting scenes from that brilliant film Blade Runner. When I was about 15 I used to drive my Mum and Dad mad by spending hours sat in front of our TV with a video of Blade Runner sat on pause to try and draw some particular scene or other. This was back when videos would flicker when on pause and it would only last about four minutes before it decided it would just play again anyway, like you had changed your mind and 'yeah it should be playing' even though you hadn't told it too. Once I had scrutinised said scene for long enough and drawn sketches and rewound, played and pause enough times I would go upstairs to my room and paint the scenes. It got so bad at one point I even went and annoyed a friends parents by using their video machine because their machine didn't flicker when it was paused. Bloody hell eh! Strange things is I don't seem to have any of those paintings any more? Maybe my Mum has them or maybe I gave them away. One thing I did discover was that Harrison Ford is actually pretty hard to draw as his features are actually fairly unremarkable.

Oh yeah, anyway the reason this shadow reminds me of Blade Runner is that the building that a lot of the film is shot in, The Bradbury Building (not named after the writer Ray Bradbury by the way, a common mistake that one), is in darkness and with lots of strong light shot from above to cast these great shadows. The details on the staircase and banisters is kind of like the shadows in my shot and I had drawn a lot of those details back in my obsessive Blade Runner days. So there you go.