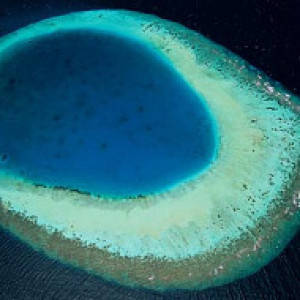 After a night spent celebrating Nahidas birthday have had a lovely day spent working down at the boatyard at Bristol Floating Harbour (and within hailing distance of the SS Great Britain).

Been staying with and helping very old friends Martin & Angela finish off works to their ply-built Naja 30 yacht, which was bought last year off EBay for £1500. Needless to sat it has taken a lot more time and money than originally anticipated to get the re-named Betty Blue on the water. Travelled down last night with other great pals Keith and Paula.

Inaugural voyage is planned July/August to sail her to Ireland and around Lands End and on to her eventual mooring in Dartmouth. More of that adventure to follow one day soon.

Anyway, this is a shot as the sun (or imagined sun) hit the yard arm (if the mast was up, that is). It features Martin (left), 'Useful' Dave (centre), and Keith (right).

Now off to the The Orchard a fabulous cider pub to whet our salty whiskers and big-up the boasts of our forthcoming voyage. Pictues of that first pint on my Blipfolio.

Contrary to the recurring feedback that 'Useful' Dave looks a bit like Bill Oddy, I think he bears a much stronger resemblance to Captain Barbossa from Pirates of the Carribean, as played by Geoffrey Rush.