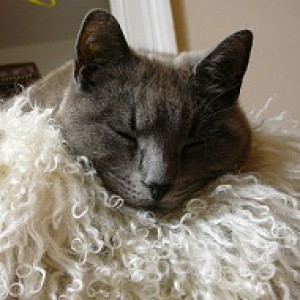 I was given this today...a magazine about Whisky, but with the bearded dude on  the cover I reckoned the magazine was really about men with whiskers as opposed to whisky.  Or both - men with whiskers drinking whisky - niche market?!

I've been trying to secure a bottle of very nice bourbon (Noah's Mill) for P's impending birthday.  I've now ordered it online twice and received emails stating it's out of stock.  I've eventually found it again and ordered, not had word yet whether their website stock system is rubbish too.   The site was rather fun to look about, at the checkout the pull down menu for title has a choice, starting with Dame, followed by Sir, Ms, Prof, Miss, Lord, Lady, Dr, Mr and Mrs!  I really wanted to choose Dame, but guess the title would have to match credit card, so resisted! They are based in Mayfair, so to be expected!

I took a few shots in town earlier, but they were all crap.  So, desperate blip tonight as I'm exhausted and pissed off.
I've ordered a new phone, so a new shiny is def something to look forward to!
Onwards - Friday beckons and school sports day has been postponed due to the shitey Scottish weather, so it will be painting ceiling day again!