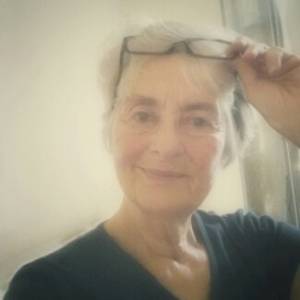 Another concept picture for the weekly challenge resolution.

Otherwise not much going on today. Had one of those nights where I woke up way too early and couldn't  get back to sleep. I had actually thought it would be a good idea not to read before going to bed since a good book tends to wake me up. My husband says I should read something boring but I don't see any point in that.

Anyway, the book I didn't read in the evening is the one I finished in the wee hours of the morning. It was "Just Kids" by Patti Smith, a biographical account mainly of her years with Robert Mapplethorp. Quite a story. As a young mother in Germany and also more interested in classical music (and perhaps a bit of a snob), I didn't pay much attention to the music scene surrounding Patti Smith, but now I must say it was fascinating. Glad I read the book.

As for the title:
“...an older couple stopped and openly observed us. ...
"Oh, take their picture," said the woman to her bemused husband, "I think they're artists."
"Oh, go on," he shrugged. "They're just kids.”
~Patti Smith, Just Kids