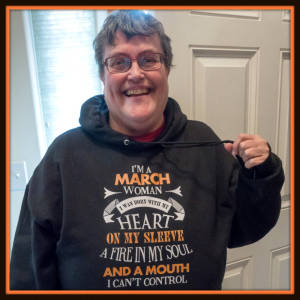 Following  Connections idea to post for Mono Monday Portriats: Past

Mine is from 59 years ago 1957 and her's was from 1959....you will notice similar style photograph..probably same photography person came into each elementary school...we went to neighboring districts.  We both ended up going to the same High School with her in the class two year ahead of me ---my "older" brother's class.  We only both met here on blip finding out we now live in the same state of Washington only an hour and a half apart!  We both played in the same band in High School at the same time ---her a flute and me an oboe.  Blip is amazing!
So see if you can find me..  I was very shy and quiet in grade school.  My best friend then was a little boy named Drago Slav Cvetkovich who came from Yugoslavia as a reufgee sponsered by my parent's church.  He lived above a garage at my Dad's nursery.  It was made into a pretty nice size apartment.  Because of his different name the kids all made fun of him when he went to school.  I couldn't understand why as his name was very normal and to me having been his best friend since we were two years old.  Kids can be so cruel sometimes.  It did teach me about tolerance at a very young age and it was a lesson I have never forgotten. I became very protective of my friend and began to speak out to stop the teasing even though it was hard to do being so shy.  Drago and I bonded and both learned some life lessons through all of the teasing. He is the second row down from the top...second in from the right..little sweet boy in the striped shirt.  I'm in the same row...just the fifth in.
thank you to trisharoonifor this monoMonday
..I think this will fit the theme for today's Mono Monday!  xx Clare