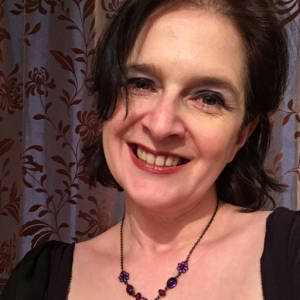 The tulip flower;
Simply elegant in form;
Always a fav'rite.


Had a blog meeting cancelled and no other plans so have been playing in Lightroom a little with these tulips...I could have spent the time preparing a more elaborate dinner for one than a chicken salad but this was more fun.

I think I prefer this one as the tulips are white, but, I included the extra as I also like the slightly golden tones!

Plus I'm not feeling inclined to spend an excess of time in the kitchen yet!

Got home from work and was happy with the builders' progress until they told me that they'd smelt burning and it was coming from my still quite new boiler which not only smelt quite bad but had a dead display. They'd turned everything off but had checked the fuse for me and also called a plumber they knew who said it sounded like the PCB.

My own lovely plumber re-arranged a few jobs so he could get to me but he thinks it's the PCB too after doing a few tests and will therefore be a warranty repair. On Tuesday.

He has warned me that if a jobsworth type turns up that he won't like the idea of the boiler being housed in a cupboard and will likely blame the electrical work my builders have done. I just said that it's obviously a work in progress and that the heating and hot water have been fine ever since the work was done. They were fitting hinges and handles when this happened - absolutely no connection!

Feeling a bit jinxed and discombobulated this evening but looking forward to tomorrow.

A very early start for photoing with 2 knowledgeable gentlemen then if the weather's nice I want to take Stella to Wimpole for a recce of our sponsored walk location and a look at an art installation there. I expect we'll check for any nearby geocaches too! :)