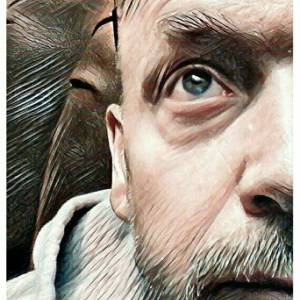 An amazing monument to a monumentally stupid act committed by Nazis in 1933 Germany when 20,000 books were taken out of the library of the nearby university and burned, works by journalists, writers, scientists and philosophers, seen as a threat to the Nazi ideology - in former terminology such as "literature, which undermines the moral and religious foundations of our nation" or "writings who glorify the Weimar Republic." Even works by communist thinkers should be wiped out in this "action against the un-German spirit". Among the most maligned authors were e. g. Erich Kaestner, Sigmund Freud, Karl Marx, Heinrich and Klaus Mann, Rosa Luxemburg, August Bebel, Bertha von Suttner and Stefan Zweig.

Today a memorial by Micha Ullman consisting of a glass plate set into the cobbles, giving a view of empty bookcases (large enough to hold the total of the 20,000 burnt books), commemorates the book burning and each year on the anniversary of this event students from the university hold a book sale in the square.

I learned this from the novel I'm currently reading. This is what I love about reading, you never stop learning.