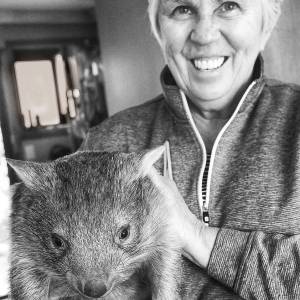 CCN and I had to drive down to Lithgow on the weekend and noticed there was a new flower stall just before the turn off via the back road.  The flowers caught my eye, they were absolutely stunning so I determined we would buy some on the way home.

A lovely old fellow called Ross proudly told us that he grew the Gerbera's in Lithgow and he had taken a lease on the stall and would be there every Friday afternoon and Saturdays and Sundays.  They are the most spectacular blooms so I can assure you it will be a regular stopover for these two flower loving blippers :-)

PS - Ross's Tip.  Only put a small amount of water in the bottom of the vase (approx 2 inches at the most).  Apparently this is what Gerberas prefer and so far its working!!