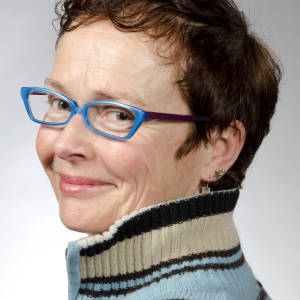 I ran last night so a long run this morning. Not too early, just right :-)

Since I was passing the old house by the Men's Shed and no one was around, I blipped it. That's a super looking old bath at the front. I might have to think about that.

I discovered where I went wrong with my running route last night and in doing so discovered more paths just for cyclists, walkers, and runners. Nice.

Selwyn had a long list of ANZAC commemorations today covering all the small towns in the district. I wasn't going to go to any but suddenly felt compelled to go for my Granddad. I biked up to Rolleston using some of my newly found paths earlier in the morning. I was amazed at the numbers who marched, and those who attended the service. It was moving and I'm glad I went. You're remembered by your family Granddad.

I allowed myself a bit of time to try cleaning grease smears and marks off walls. My mate Ron from the Men's shed gave me good advice yesterday. Without that I'd have gone straight to sugar soap. I gave the fronts of the kitchen cabinets a hurry up too.

For a chunk of the afternoon I read a book on the Somme, one of the battles my Granddad served in. It was horrific reading and pictures and I know it was the sanitised version. The Somme is regarded as the battle that exemplified the futility of war.

It seems we learn nothing in that respect.

I've sought advice regarding the leak in my garage where the external concrete block wall meets the concrete floor. No wall linings or cladding is involved. I asked the 2 retired builders Ron and Barry who visited me yesterday what they thought. The problem and solution are clear to them.

Late today I've started a new process that will likely go over the head of the local representative of Horncastle Homes. A step at a time and for now that's enough of that.

And now it's time to turn my focus to work tomorrow. Lunch, bike, clothes etc. Dinner too and a bit of relaxing time. I have an annoying habit of falling asleep while I'm watching something online. I'll try to avoid that tonight ;-)

I've had a lovely 4 day weekend and I'm feeling blessed to have had a gentle enjoyable time.