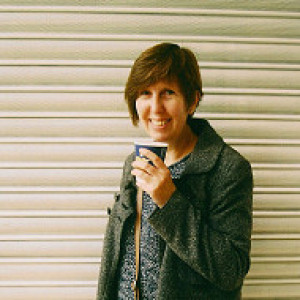 The outlaws came for a quick cuppa and catch up as my last lot of Sundays have not gone to plan. Then on to check on Dad and get his washing on and out on the line before going with Lin to visit Mum. She was quite happy for most of the visit; I took an old Gardeners World so we looked at the pictures together and talked about which flowers we liked. We helped and encouraged her to eat her lunch, which she did in the end, although she always thinks it is too much and she wont eat it all.
There were quite a few agency staff working who sadly don't know the residents, and don't try to make conversation with them which is heartbreaking as they probably get paid the same or more than some of the other staff that try so hard to make a difference.We stayed for a few hours, and talked to quite a lot of the other residents too. One lady, who has declined since Jeanie has been there, is often quite distressed, but with a little coaxing and talking about her Dad, who I remembered worked on the railway, managed a bit of conversation, much to the carers amazement. We had tea and suddenly, after I said that her Dad always had tea when he came in from work (a guess), she said "A lovely cup of tea". I haven't heard her speak for quite a while. Jeanie felt sorry for her, she doesn't recognise she has the same illness, which perhaps is good. back home and had lunch in Lin's garden, got the washing in at Dad's then home to do a bit of gardening.