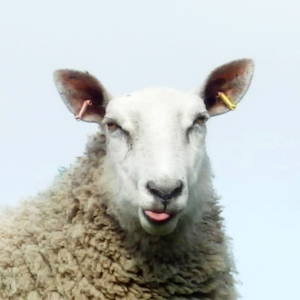 Me and Mr Heron have been playing a little game of "Catch Me If You Can, Fatty!" over the last few weeks. I've seen him at various points of the river but as I try to get close enough to blip him (so to speak) he spreads his wings and off he flies, winking at me as he goes!

So today I thought my luck was in as I rounded a bend in the river and there he was. I quietly descended the river bank as close as I dare to the water, gently raised my camera............and my phone went off.......as did Mr Heron sniggering and winking as he went!

"Good afternoon Sir", crackled a distant voice, "Do not worry this is not a sales call. I only want to ask your opinion and it will take less than 40 seconds!".