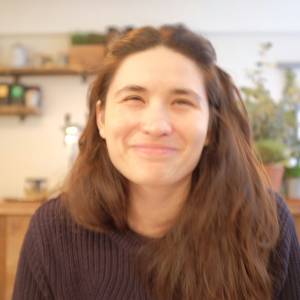 Walking back home, after an afternoon run, I decided to take a photo of the exposed roots of a tree down the road. There are many of these all over the city, and I thought their roots would make a great photo.

On this day I only took a single shot. Not only was the afternoon light helping to accentuate each individual root, but it helped with the contrast. I was focussing on the roots when I took it, but later my other half pointed out the contrast between light and dark on each side of the tree trunk. He has a great eye for detail, while I'm still training :-)

I also have to thank google photos because in the short time it took me to get home after taking this, its photo-enhancing algorithm had already suggested changing it from colour to black and white.