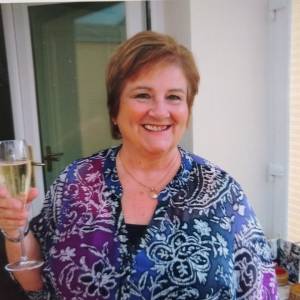 Woke early and listened/dozed/listened again/repeat to Maureen Lipman radio plays. Swam, cleared postbox, spent ages in Aldi and the Sainsbury's as Aldi had no leeks.

At home I put some more outside stuff to bed, booked more tickets to outdoor lights and made soup.

Now trying to catch up with Santa. I've neglected him for ages.

Last night I bought a movie and later watched a French police series. Tonight I think it will be 'Despicable Me 3'.