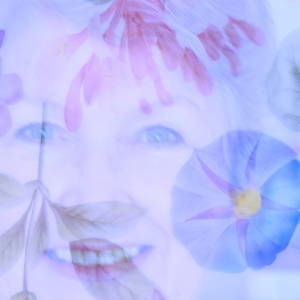 Translation: 'between you and me' which is the name of my hairdresser's salon! He became independent a few years ago and I followed him to his own business. He has a decorator friend who makes his seasonal window decorations. I usually take photos of them when I really like them!  I thought this Christmas one particularly lovely with the rest of the big window 'frosted' over.

I was happy to have an early morning appointment to be able to capture the scene all lit up in the still dark morning under an overcast sky!