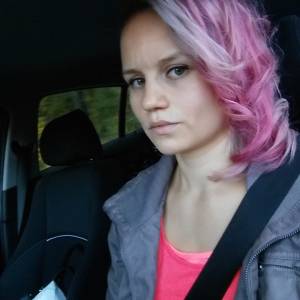 Our baby boy has been ill the whole week. No fever anymore after last Sunday but he's really snotty. Otto took him to doctor on Wednesday, I was working. It was really sad to go to work when he was so ill that just when I was leaving home he started to puke snot. Luckily everything was ok and he didn't do it again.

Otto has been ill too. We'll see if I'm again last one that gets the illness. I'm hoping it will pass me this time. *fingers crossed*

So this week we have done almost nothing. We'll I was working one day, one day baby had his first dentist and one day he had his first nameday, like you see in the collage up left he is looking his cards which were sent by his both grandparents. He have been learning to walk with his 'cart' and playing with his toys. Because of the flu he has been little.more weepy than normally, but not much, he's so cheerful personality.

I have been organizing in my head his first Birthday party. Next week is our babys last week been under one year old because the week after that he turns already one! Can't believe it!