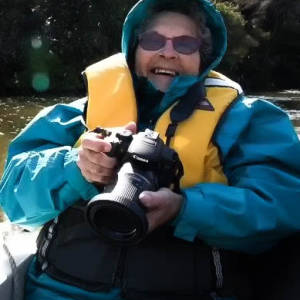 Not the sight we went to see at Kaiteriteri but one of the entries in the 6 hour team bike event that started at one end of the beach with many of the entrants in fancy dress or no dress at all. They raced along to the far end and in to the bike park where they would race up and down tracks and hills for hours. Mixed ages, mostly males, lots of father, son combinations. Having a ball.
We were showing our Australian guest the golden sands, the blue sea, and this is what we saw.
Have spent a lot ofthe day tiki touring around the district and meeting family and now she is cooking tea. As well as being a nurse she has a lot of experience as a chef.
Next it is DNA as she has just done a test. We will sleep well tonight.

NB It wasn't  a bare bottomed biker. He had on flesh skinned tights to look the part.