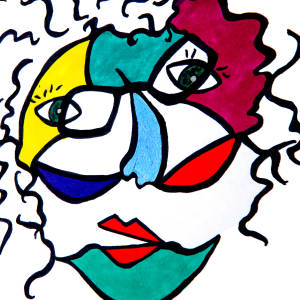 On Friday we had some time after the gallery reception and before dinner, so we went for a stroll and were astounded by the After Eight, a yacht moored at the dock.  I didn't have my camera, but I had to make a quick trip to town this morning and went to see if it was still there.  I thought there was no way I could get the whole thing in a photo, but I managed - and I've included it in the extra.  You can see how massive it is compared to the people by the seaplane passenger shelter and by the silhouette of the person inside at the far end of the yacht.  For a cool $30million, it could be yours.  This man was doing something with a hose that was attached to the yacht.  Not being a boat person, I have no idea what he's doing, so it's a mystery to me - as is why anyone would want to own such a behemoth!  G thinks that the tap on the dock might be connected to a fresh water source and the guy is getting water for the boat.  Any ideas?