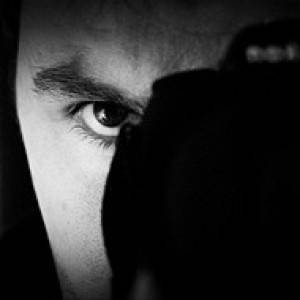 A mate of mine has recently become involved with the Black Duke Project, of which this piece in a local rag paints a good light. I have no idea if they had permission to use my friends' photos from his flickr gallery (I recognise two in there) but hell, a credit to him as the photographer would've been nice seeing as his watermarked handlesignature has been cropped off.

***
newspaper was on Dads hospital bed. The op went well, all told, and the initial chemo is in his bladder now. He looks dreadful, and yet heaps better at the same time. He's still very tired, but can at least have a conversation tonight compared to the babbled pain-induced efforts from yesterday.

The consultant was happy with how the op went, so it's back to the waiting game now till he's had the next wave of scans and they know what bigger picture lies ahead.