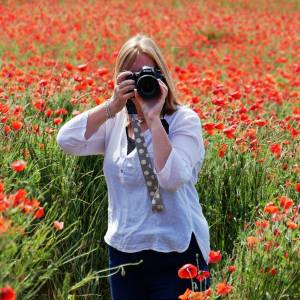 This is (insert swear word) Awsome!

Daughter Number 1, Samuel Squidget, Mr W and I met up again with Karen and Anne to do a last minute boat trip out to the Rampion Wind Farm off the Brighton Coast. A very Random Day out !

We all met at Pizza Express first, including Karen's husband Alan.

It was quite an experience to be up close and personal with such enormous and majestic works of machinery and once we were amongst all 116 of them it was very confusing on your senses as we had no idea which direction we were in.

Even Squidget who rarely shows his emotions said to DN1 "this is f*ing awsome" which was clearly a good thing!

The weather helped as it was still very warm, even out to sea and the later ride allowed us to see a bit of the sunset before we were hidden behind the harbour wall again.

Daughter Number 1 then introduced us to Five Guys milkshakes before dropping Karen back home in the Audi. He made us girlies scream and I lost my glasses into the boot!

It was a great day.