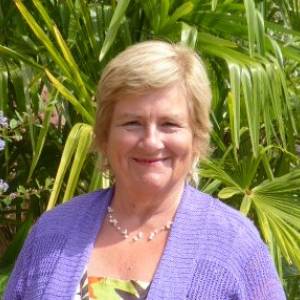 Being off I braved the 'Gracemount Girls' and attempted an early morning swim (cycling despite the rain). I was too early. 20 minutes late and the chatterers would have gone and I would have got a clear run.

Home and then a long conversation with E. Later I booked for us to head to 'Swan Lake' in October. It will be more joyful.

Spent the afternoon ordering food. A week and they will be here.

Then out to meet #3 son and recurring #1 gf. A meal which cost more than it was worth.

It's definitely colder today and getting darker earlier. Summer is ending.